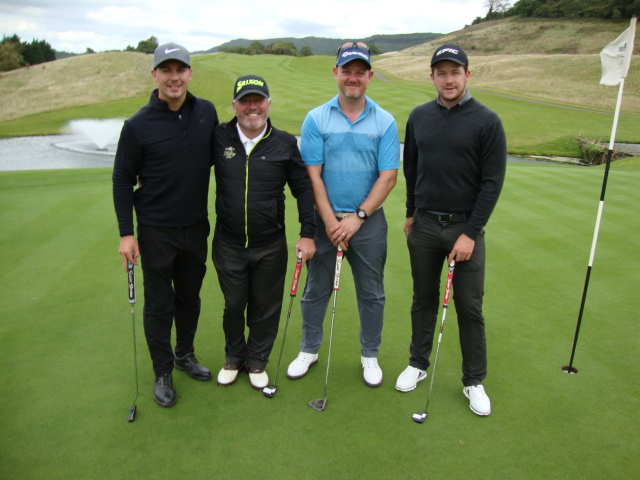 Following the successful launch of The UK Corporate Golf Championship (12th September 2017) on the 2010 course at Celtic Manor, we are now planning the 2018 event on The PGA Centenary course at Gleneagles (9th October 2018). The 2017 event saw 66 golfers competing in the championship event and the sponsors shotgun event. Team champions were Asbri Golf, Pairs champions were Newtown Motors and Individual champion was Glyn Davies (Newtown Motors). The event was co-hosted by World Trick Shot Champion Geoff Swain, who also gave a demonstration of his skills. Other highlights were SignatureHoleExperience on the 10th hole, which captured each individual tee shot and produced a nearest the pin live leader board. Phil Morgan won himself a Morgan car for a weekend for hitting it to within 3 ft. 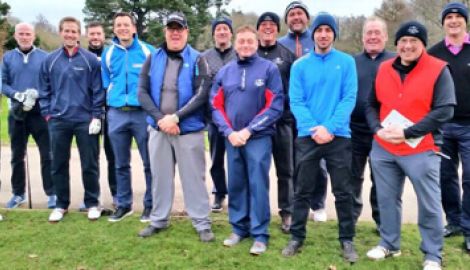 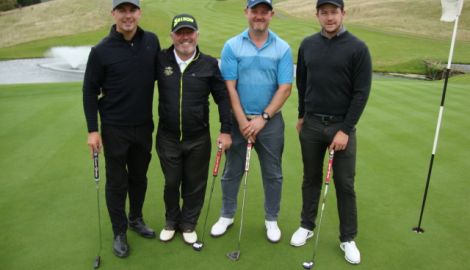 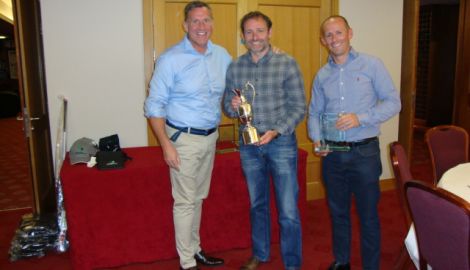